End of Lockdown in Israel: Massive Immunity or Second Wave of Infections 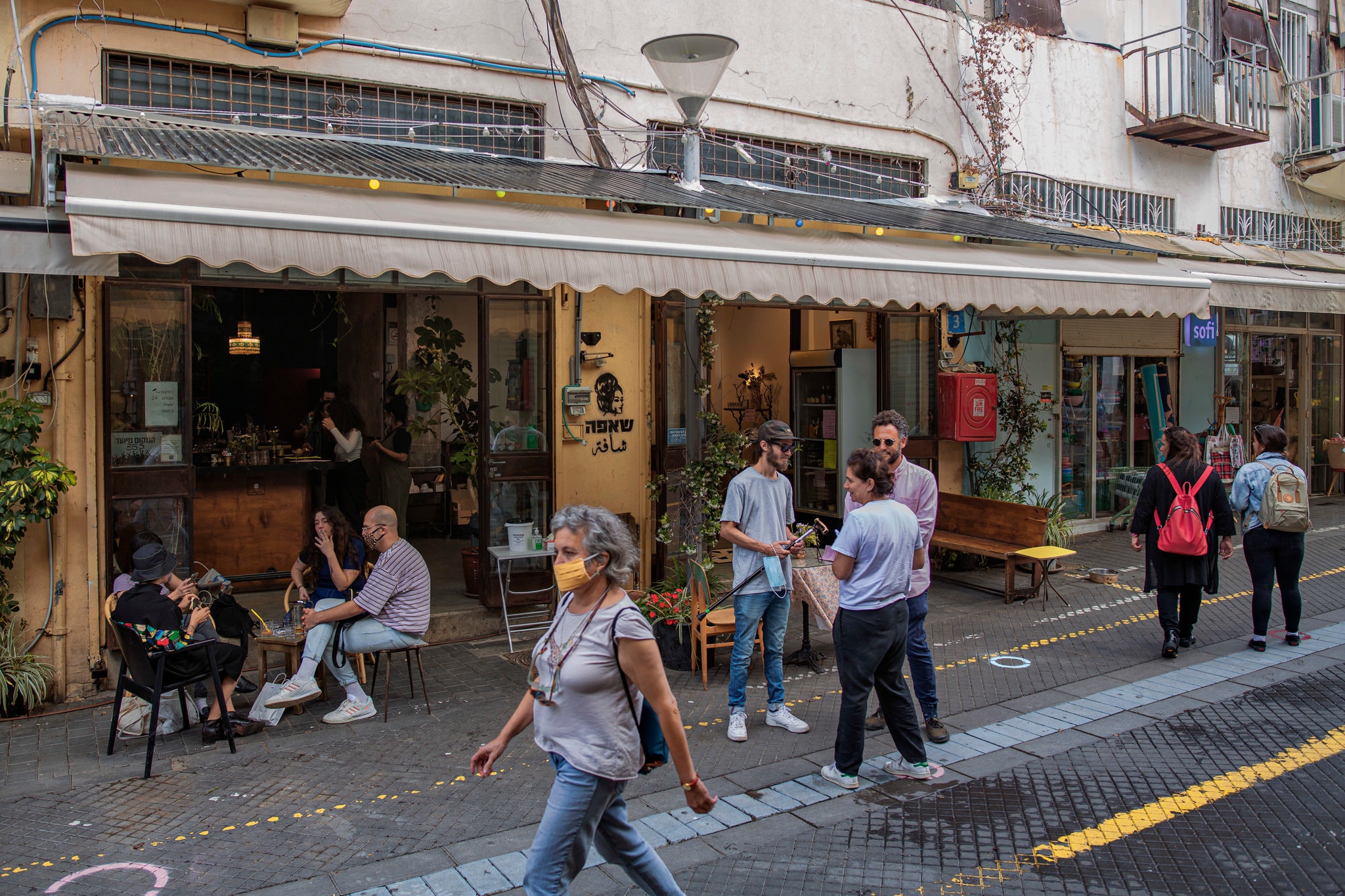 The latest decision of Israel’s authorities to reopen the country has shocked the world. However, some governments are admiring this decision and start following this example.

The country spent almost $40 million on 2.4 million antibody tests purchase. The tests were bought from two manufacturers that were previously given the emergency use authorization by the FDA. To make it worse, not all the FDA approved antibody tests are reliable enough for country reopening.

Nevertheless, they are planning on going back to normal as soon as serology testing is done in a week or two, Nearly 100,000 people will get tested for COVID-19 antibodies, which makes Israel one of the most advanced countries in fighting the novel virus.

Whether their plan to detect herd immunity to coronavirus is going to succeed or they are just going to cause a second wave of infections is uncertain.

Moshe Bar-Siman-Tov, director-general of Israel’s health ministry, is quite optimistic about the antibody testing. According to him: “Luckily, the Covid-19 caught us post-influenza season. But we can’t assume that there’s not going to be a next wave or that it will be during summertime.”

After the testing, the officials will decide whether schools and businesses are going to reopen fully. Since Monday, the government ended the 40-day lockdown, and people are out on the streets again, but big companies are still shut. 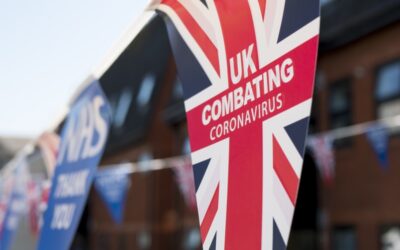 Coronavirus Cases in England Increased by 56% This Week

Coronavirus cases in England increased by 56% this week. According to the latest report from the UK's NHS Test and Trace, England is doing a terrible job in managing the crisis caused by the global pandemic. There are at least 51,475 people in England who tested...

Doctor Anthony Fauci is highly suspecting that President Trump received an experimental antibody medicine that speeded up his way out of the hospital. Regeneron is an antibody therapy to cure coronavirus, but it is still in the experimental phase and not approved for...

COVID-19 antibody testing in Minnesota will start on October 10. Residents of Worthington, Minnesota, asked for antibody testing to find out if they had the virus or not. Thousands of people across the US are asymptomatic carriers of coronavirus. So, Minnesota...